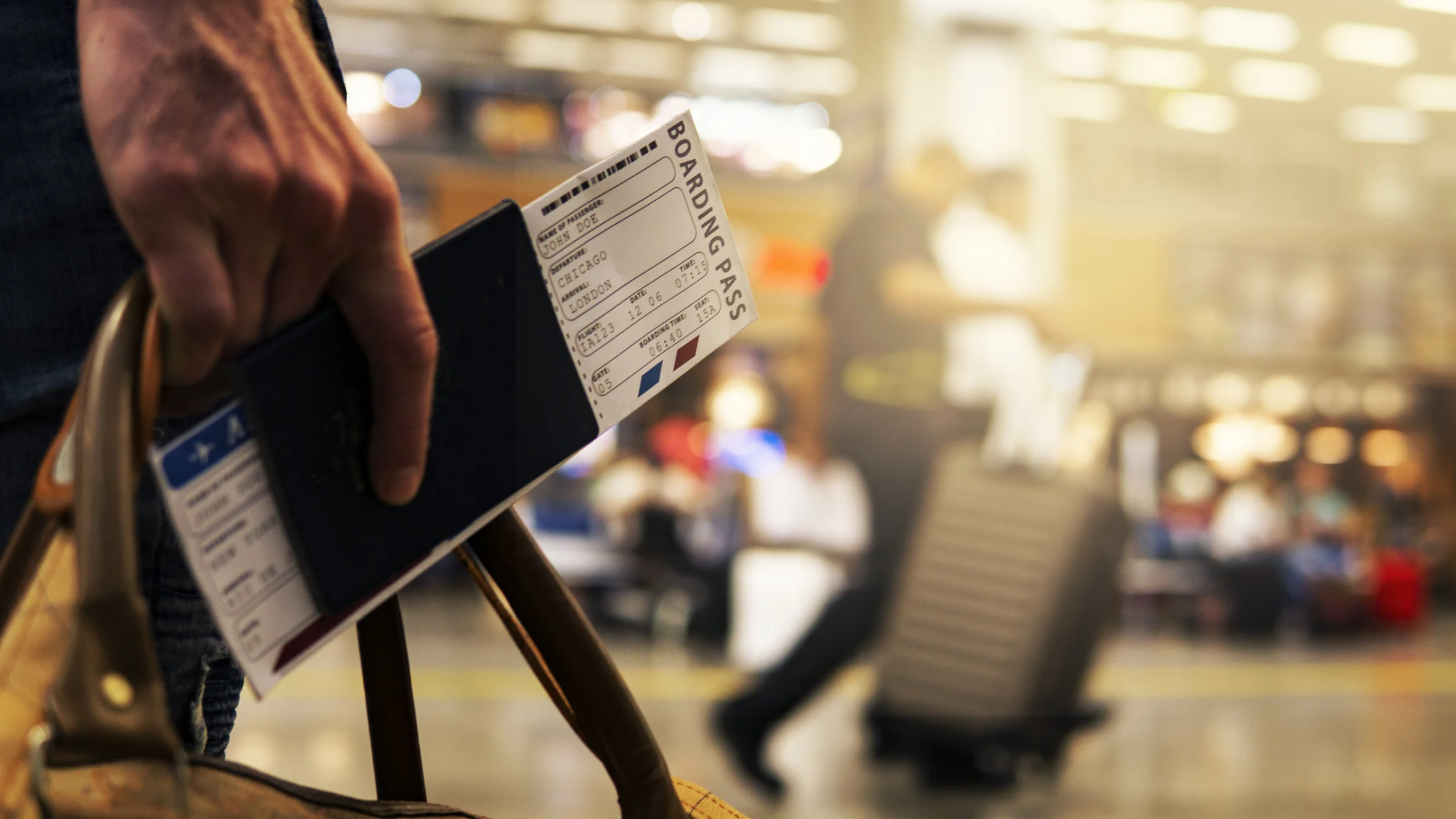 In mid-October, the South African Revenue Service (SARS) announced that it’d launch a pilot implementation of a travel management system in November.

Travellers will use the system to pre-declare goods

SARS is launching the new system to enable travellers to make declarations before arrival or departure from South Africa voluntarily. Travellers must declare goods purchased, received, or otherwise required.

Once the declaration is completed and submitted, travellers will receive a pass before they board.

Travellers who choose not to use the online portal can complete paper forms or use self-service counters at ports of entry. SARS will also issue Customs Officers with hand-held devices to assist travellers.

SARS believes the system will simplify travel, but the tourism industry is apprehensive

SARS said that it believes the new pre-declaration process will offer travellers a seamless and simplified experience when travelling to or from South Africa.

However, South Africa’s tourism sector is apprehensive about the system. According to the industry, there was no meaningful engagement from SARS before the public announcement.

This situation must have taken tourism stakeholders back to 2014 when the Department of Home Affairs decided to change the travel rules for children travelling through South Africa’s borders.

Let’s not forget that the tourism sector is also still recovering from the knock it took from COVID’s travel restrictions. If travellers are also apprehensive about the new system, it might hurt South Africa’s tourist season.

The trial is launching at King Shaka International Airport

The pilot program of the travel management system is planned to start on 29 November  at Durban’s King Shaka International Airport.

SARS will use insights gained during this implementation stage to fine-tune the system. SARS will also rely on further engagement and feedback from various government departments and other stakeholders to steer decisions.

From 1 April 2023, SARS expects to launch a progressive system implementation across all South African ports of entry.