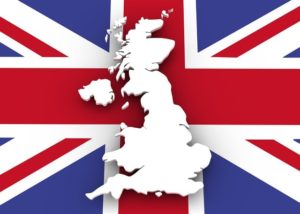 About UK Residency by Investment

Gaining UK residency through the Tier 1 (Investor) visa is one of the most attractive investment programmes in the world.

It has straightforward entry requirements, the shortest investor immigration application processing time amongst the G8 countries, and ultimately could lead to citizenship.

Of course being a UK resident present many attractive benefits. It’s safe, offer plenty of opportunities, and the UK passport is one of the strongest in the world.

The Tier 1 (Investor) visa is specifically designed for high net-worth individuals prepared to make a substantial and significant investment in the economy and development of the UK.

You’ll apply for residency first and then citizenship, provided you’ve met the requirements.

Before we delve into the detail of how to obtain UK residency through the Tier 1 visa, let’s take a closer look at the UK itself. 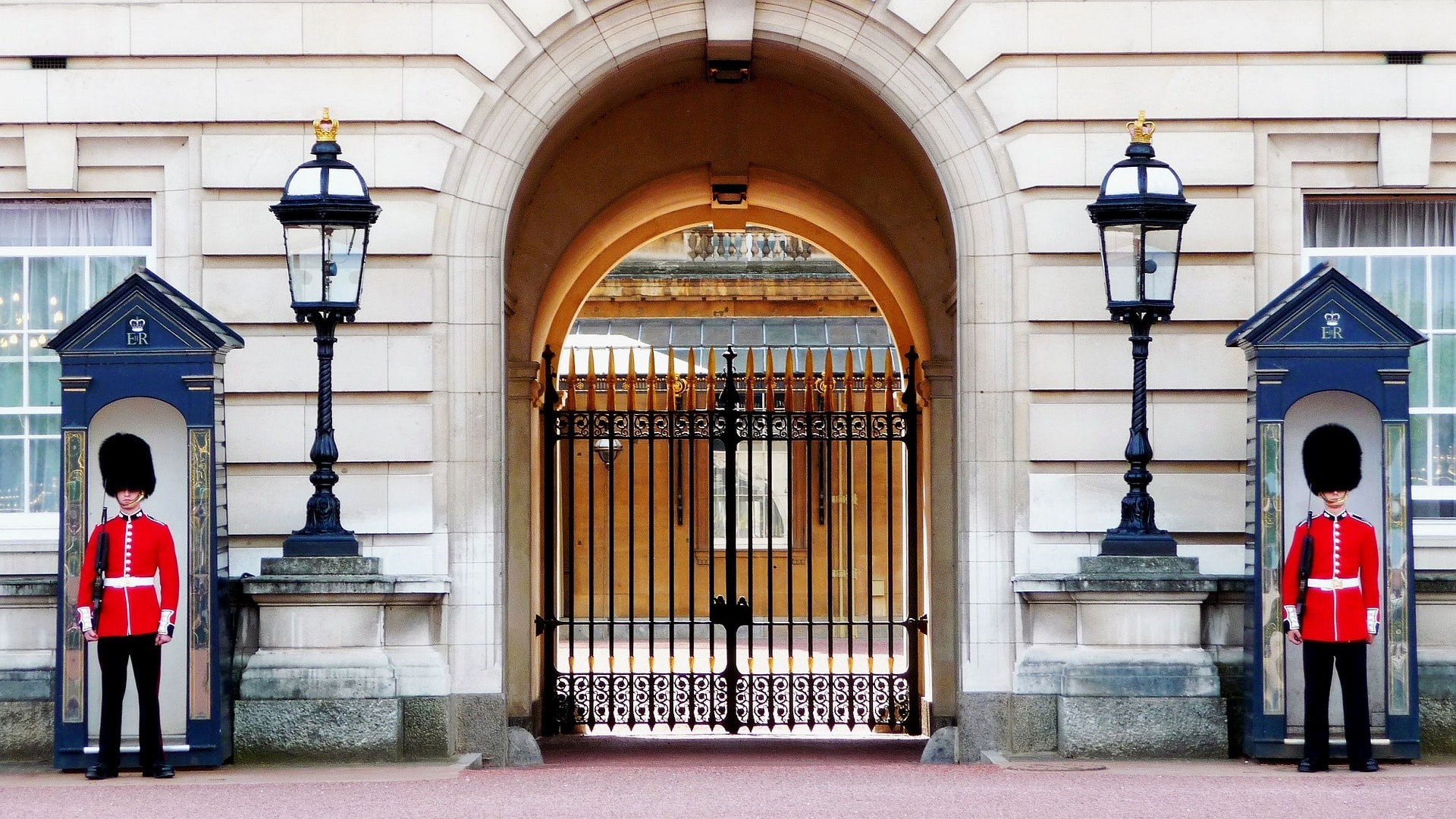 There aren’t a lot of people in the world unfamiliar with the UK, a region made up of England, Wales, Scotland and the northern portion of Ireland.

The capital is London, which is among the world’s leading commercial, financial and cultural centres. Other major cities include Manchester, Cardiff, Belfast and Edinburgh.

The Head of State is of course Queen Elizabeth II, with Theresa May serving as Prime Minister.

The UK is also home to icons and public figures such as Sir Richard Branson, JK Rowling, Dame Helen Mirren, John Cleese, Banksy, and has given the world Wimbledon, rugby, soccer (or football) and cricket.

English is the UK’s official language. English originated in the UK and has become one of the world’s most widely-spoken languages, in business, tourism and everyday life.

Mention the UK’s weather and most people think of rainy days straight away. It’s for good reason, as rainfall is well distributed throughout the year. October to January see the highest rainfall, while February to March are the driest months of the year.

Summer reaches its peak around July to August, while January to February are the coldest months. The months with the best weather are May to June, and September to October.

The UK education system is divided into four main stages:

It’s compulsory for children to attend primary and secondary education, which runs from about the ages of 5 to 16.

During secondary school, students start preparing for their GCSE’s (General Certificate of Secondary Education). Once this certificate has been obtained, students have the choice of extending their education to A-Levels or other similar qualifications.

The higher education stage is when school leavers attend a university to study a degree of their choice. The UK has over 100 universities offering various degree programs to choose from. 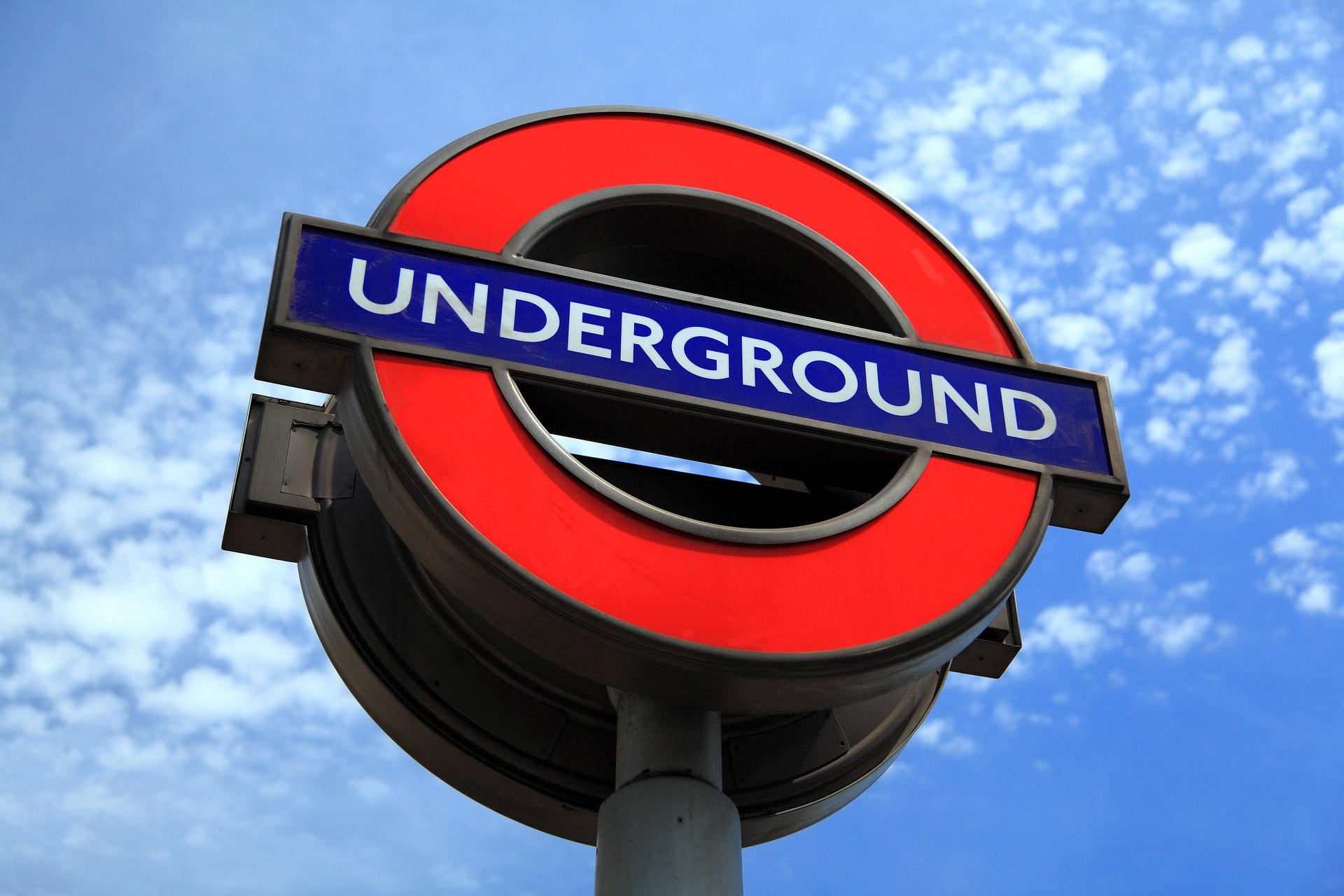 The London Underground is perhaps one of the best known public transport systems in the world. This is the subway train system that connects most places in London with the city centre.

It’s not the only railway system in the UK though. There are a number of railway and train operators in the UK. The UK also offers taxi services, intercity bus services, and ferries.

The UK has a National Health System (NHS) which provides healthcare to its people. The NHS is financed through general taxation and is run by the Department of Health.

Despite the NHS cover, many people in the UK choose private care and private health insurance. This may be driven by increasing waiting times for NHS treatment.

Hospitals in the UK are organized as hospital trusts with three levels:

The UK saw a 0.2% GDP growth in the first quarter of 2018, with manufacturing growth picking up in the preceding year. Economic growth slowed slight in 2017, which could be attributed to a number of factors, including rising inflation.

Taking a more general look at the UK’s economy, it’s known to be highly developed and market-oriented, with one of the most globalized economies. The service sector dominates the UK economy, with the financial services industry being the next biggest contributor to the UK economy.

The UK’s official currency is the British Pound, even though the UK is part of the EU.
You’ll find that only the Pound is accepted at shops and service providers, with the exception of some bigger retailers, such as Harrods and Selfridges, where Euros are also accepted.

Now let’s take a closer look at how to obtain UK residency through a Tier 1 (Investor) visa. 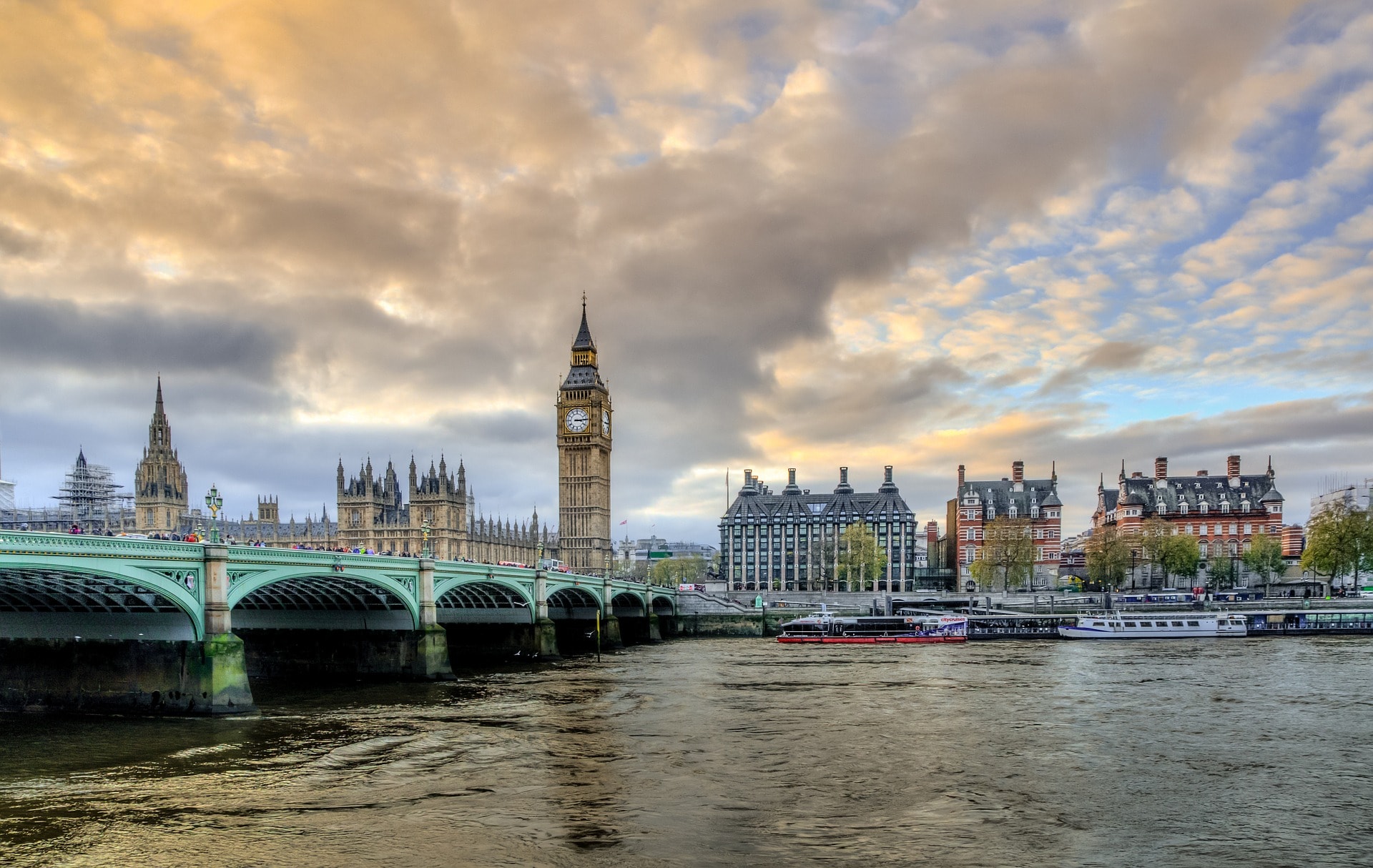 The Tier 1 (Investor) visa offers foreign nationals the opportunity to gain UK residency by investing in the UK economy.

These funds must be:

Further to this, you must:

Your money can be in the UK or overseas when you apply for a Tier 1 (Investor) visa.

You’ll need to be able to prove that you have the required investment funds. You’ll need to provide certified translations of documents not in English or Welsh.

If you’re investing your own money, you should be able to show:

What the Tier 1 (Investor) visa allow

There are certain things you can and can’t do on the Tier 1 (Investor) visa.

Your immediate family members can come with you when you come to the UK on the Tier 1 (Investor) visa.

The eligible family members are: 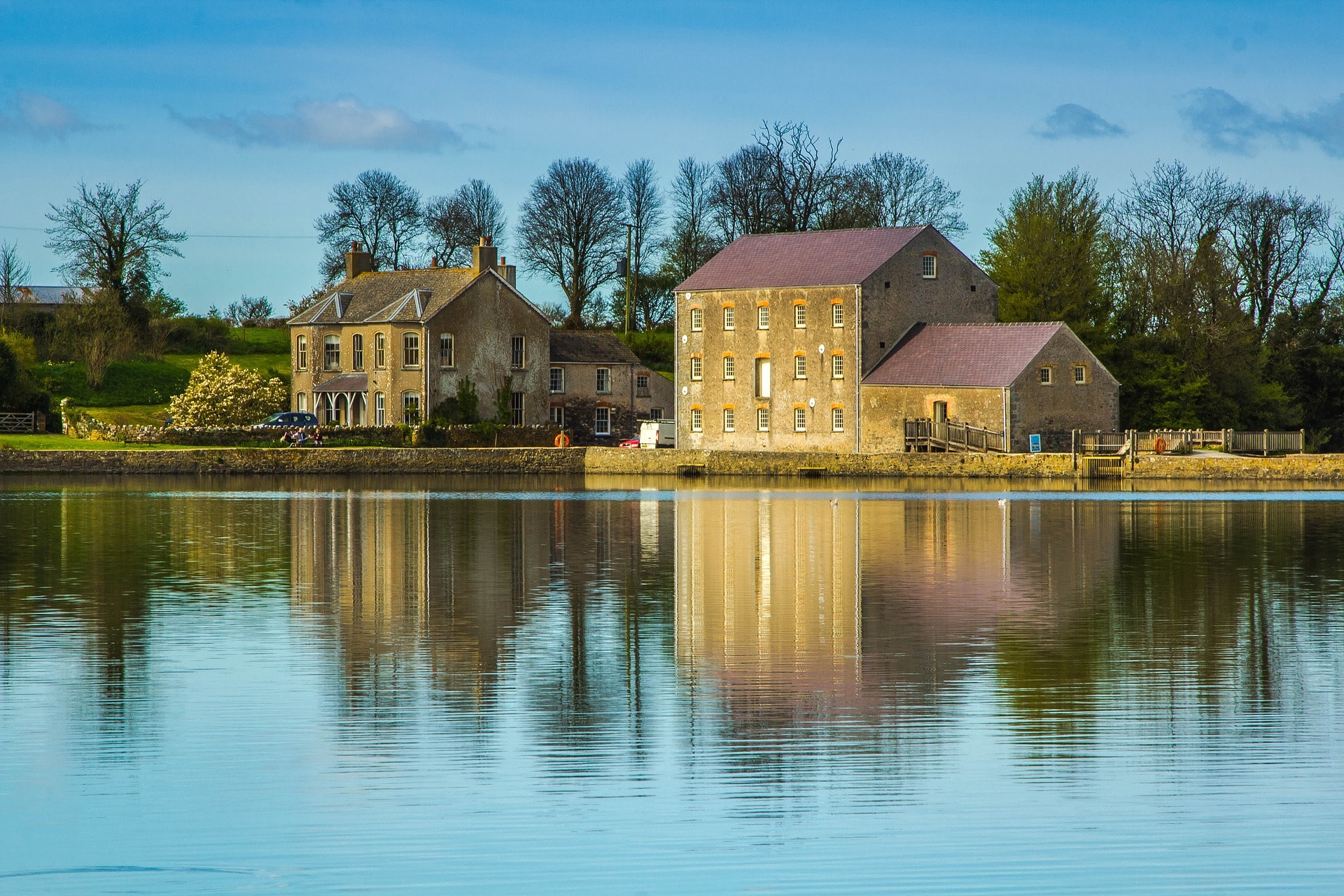 Should you wish to, you can fast-track your permanent residence through an accelerated route.

This route is only available to the main applicant. Family members, as discussed above, can only apply for permanent residence after give years.

There are two investment options:

You must meet the following requirements to be eligible for a Tier 1 (Investor) visa:

Once you have lived in the UK for five or more years, you’ll be eligible to apply for UK citizenship, provided you meet the following requirements: