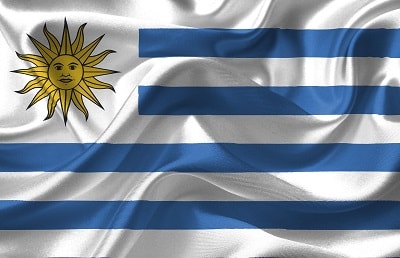 A brief introduction to Uruguay residency and citizenship

When you’re considering second citizenships, Uruguay residency and citizenship may not be top of your list. However, this South American country is definitely worth investigating.

Uruguay has a solid financial system, first-world infrastructure and political, economic and social stability. The country also offers residents a balanced and affordable lifestyle, coupled with European allure and culture.

When it comes to establishing yourself in another country, there are few countries that can beat Uruguay. Residency options open to foreigners are:

Unlike regular second citizenship programmes, Uruguay does not require an investment in the country. The applicant only needs to meet certain standard requirements to be eligible for residence.

Before we explain the requirements and eligibility for residency, let’s take a closer look at Uruguay: 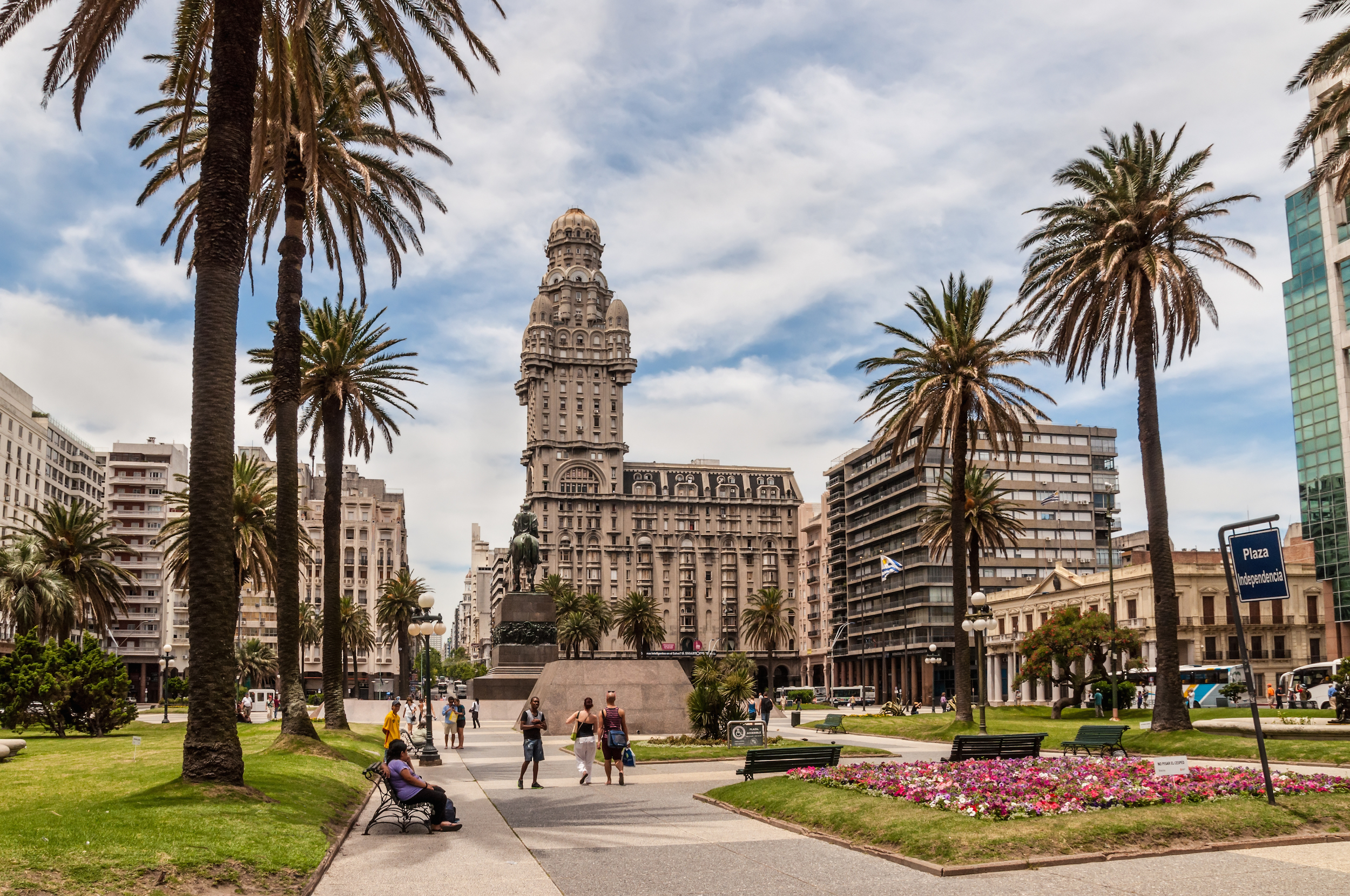 Uruguay is a South American country, bordered by Brazil and Argentina. It’s known for the friendliness of its people, long stretches of coastline, mild weather, and a laid-back lifestyle.

Expats seeking new alternatives for investments, residency and citizenships are also increasingly drawn to Uruguay, because the country has the highest GDP per capita in Latin America, a broad middle class, modern infrastructure and solid institutions.

It doesn’t hurt either that the Uruguay feels like home to many, with its European influences, especially Italian – tango clubs, opera houses, orchestras and cafes.

Punta del Este, a 90 minute drive from the capital, Montevideo, is a favourite with foreigners. It’s South America’s premier beach destination and a rich man’s playground with opportunities to sail, golf and dine the days away.

Spanish is the official language in Uruguay, with very little English spoken around the country. The main areas you’ll find English are Montevideo and Punta del Este, especially at tourist spots like shopping centres and restaurants.

Uruguay has a warm climate, with summers running from December to February and winters lasting from June to August.

Average summer temperatures rang between highs of 27C and lows of 17C, while winter averages highs of 13C during the day and lows of 6C at night.

The Uruguayan education system is divided into three phases:

The primary education phase is compulsory and free for children ages 6 to 14. During this phase, children receive grounding in academic subjects.

The secondary education phase lasts for three years and set students up for life after school. There are several options available depending on the student’s vision for their future. All options ultimately results in a bachellerito, which is similar to a high school diploma, and entitles entry to university.

Some students choose to attend vocational schools during their secondary schooling years, where the focus is on practical skills that’ll allow the students to pursue their career of choice. 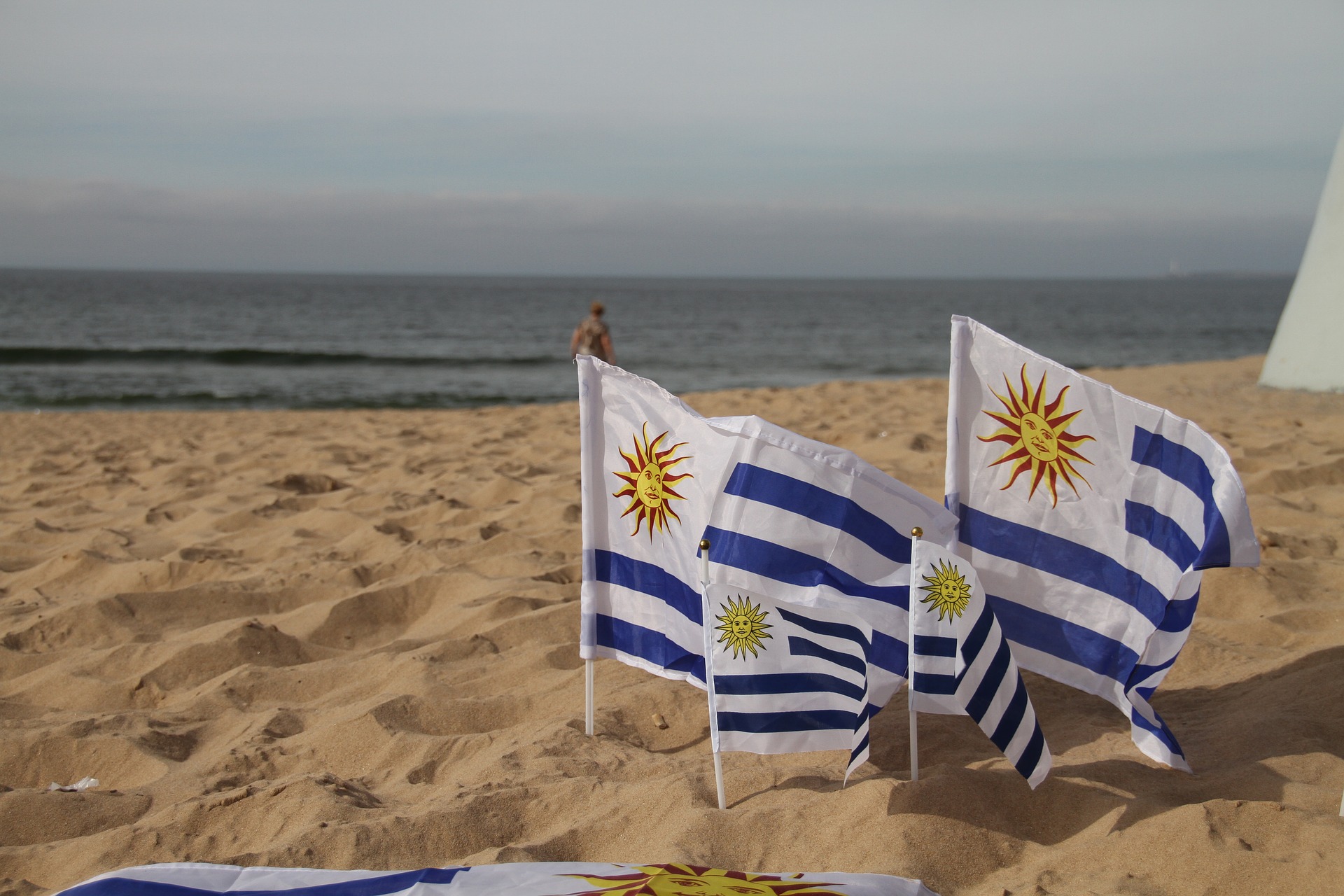 Uruguay’s healthcare is top-notch and affordable, both at public and private healthcare institutions.

The country has 56 public hospitals, one university hospital, and 48 private hospitals. The most popular with migrants is the British Hospital in Montevideo, not only because it’s known for a high quality of healthcare, but also because the hospital makes house calls and the doctors speak English.

Economic growth in the first quarter of 2018 has been slightly slower than in 2017, a year in which the economy saw the fastest expansion in three years.

The economy is largely dependent on an export-oriented agricultural sector and a well-education work force, and further supported by high levels of social spending.

Uruguay’s national currency is the Uruguayan peso, but the country has a partially dollarized economy with nearly 60% of bank loans using United States dollars. Most transactions, however, use the Uruguayan peso.

Many Uruguayans get around by bus, taxi, foot or scooter, as cars are very expensive in Uruguay. Thankfully, and probably due to this, Uruguay has an extensive bus system, with safe and comfortable buses. Taxis are also safe as well as affordable, making it a viable transport choice.

When travelling to Uruguay by air, you’ll most likely land at Carrasco International Airport, the country’s largest and primary hub, in Montevideo. Uruguay’s other prominent airport is Laguna del Sauce Airport in Punta del Este.

Now let’s take a closer look at the requirements of temporary and permanent residency in Uruguay: 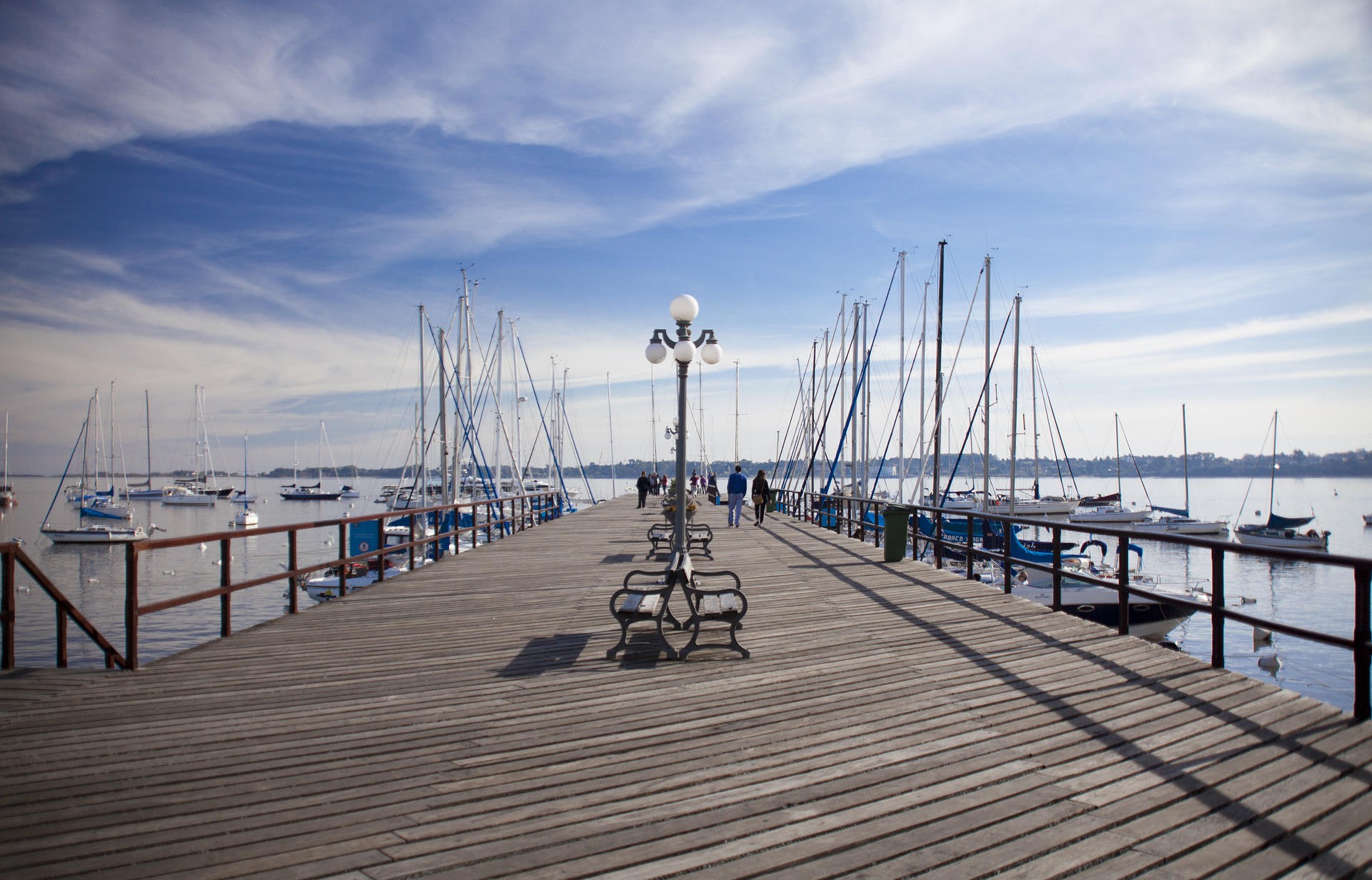 There are seven categories of temporary residence permits for immigration to Uruguay:

Uruguay will issue permanent residency to applicants who can show that they have spent time in the country. This is known as ‘intent to reside’.

Once your become a permanent resident, you’ll no longer need to spend time in the country. However, you will lose your resident status if you stay abroad for more than three years.

Citizenship after getting permanent legal residency

The benefits of having Uruguay residency and citizenship